The Douglas Hyde is delighted to present the second of the screenings of Art from the African Diaspora as part of Alice Rekab’s multi-platform project FAMILY LINES: Black Audio Film Collective’s film Twilight City (1989).

A young woman, Octavia, receives a letter from her mother, Eugenia. Eugenia wants to return to London, after 10 years in Domenica, to live with her daughter again. The old resentments, hurt and anger that Octavia thought had been buried by the past resurface. She begins to compose a letter to her mother. Paul Gilroy reminisces about his earliest memory of London. He was walking with his father through the Docklands – before its glossy redevelopment – looking at all the old buildings, the strange symbols daubed on the walls, and wondering what the great fire of London did to the city. He asked? his father many questions he couldn’t answer. Gail Lewis grew up around Kilburn and Harrow. She remembers the neighbourhood as derelict. George Shires, another interviewee, talks about the images of London he grew up with at his school in Zimbabwe. The London of his imagination was affluent, modernised and promised a better way of living. While Homi Bhaba’s impression of London as a 12 year old immigrant was dark, dull and restrictive, with a disorienting lack of smell.

Rosina Visram tells the story of a nineteenth century Lascar community, brought to London by the East India Company and then abandoned to poverty. When David Yallop was growing up, Clapham was a working class district – a safe neighborhood where he was free to roam. But Clapham is now a middle class enclave and he feels that he has lost his roots. Gilroy, Lewis, Bhaba, Visram and Yallop discuss how London has changed through the centuries and talk about the changes wrought by the Conservative Government through the 1980s. The city has become decentralised, fragmented and a pawn of the business elite, especially the Docklands. They talk about the people on the margins and how they survive. Meanwhile Octavia writes to her mother about their strained relationship, how the London she left behind is no longer the same as the one Octavia inhabits. She tries to understand her mother’s life, why, for example, she joined the Conservative Party and took comfort in the Church while Octavia and her friends demonstrated for gay rights. Octavia would like to have her mother’s faith but not her mother’s silence.

Inaugurated in 1982 and dissolved in 1998, the seven-person Black Audio Film Collective (BAFC) is widely acknowledged as one of the most influential artist groups to emerge from Britain in recent years. John Akomfrah, Lina Gopaul, Avril Johnson, Reece Auguiste, Trevor Mathison, David Lawson and Edward George produced award winning film, photography, slide tape, video, installation, posters and interventions, much of which has never been exhibited in Britain. Their first film Handsworth Songs won seven international awards in 1987; their second film Testament premiered at the Semaine de la Critique at Cannes International Film Festival in 1988; these and subsequent works such as Twilight City (1989) and The Last Angel of History (1995) staked a claim for a new kind of moving image work that was resolutely experimental and confidently internationalist. Throughout their career, the BAFC worked within and between the media of art, film and television, participating in British survey exhibitions such as From Two Worlds (Whitechapel Gallery, 1986), The British Art Show (Hayward Gallery, 1990) as well as international exhibitions such as Documenta X (1997) and Documenta XI (2002).

On this occasion to view the film you will need to register by providing your email address on the form beside. After your registration, you will be redirected to a new webpage including a link to view the film via the video sharing platform: Vimeo. That link will take you to a page where the video can be rented for home watching for free.

Once viewing begins, each viewer will have 24hours to watch the work. 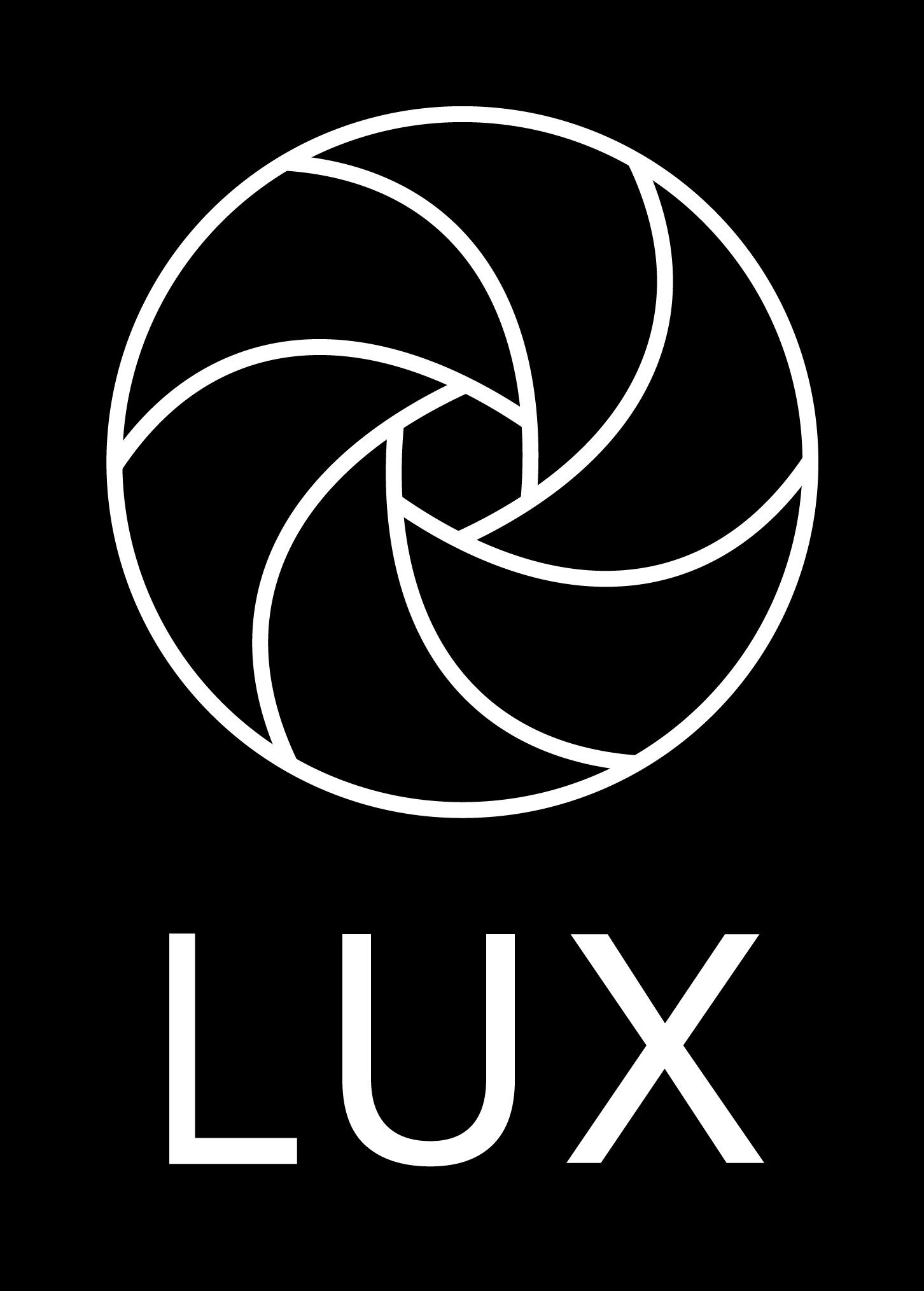 Dreaming Rivers (1988) is a film written and directed by Martina Attille for Sankofa Film & Video. In this allegorical work, actor Corinne Skinner Carter performs the role of Ms T, a black Caribbean woman in transition. Her children Daughter (Angela Wynter), Sister (Nimmy March) and Sonny (Roderick Hart) sit at her bedside and attend to […]

We are delighted to announce an In Conversation event where our Director, Georgina Jackson will talk to David Lunney, Áine McBride and Katie Watchorn about, amongst other things, their collaboration on the From Here to There exhibition project. The conversation will take on Thursday, 3 February, from 7 pm at The Douglas Hyde. The event […]

Upcoming Event | Tours
Curator's Tour: How is it made?

What materials does an artist decide on and what are the reasons behind the choice? How do artists transform materials? How do materials convey meaning? The question of how and why an artist uses materials has long been a topic of consideration in art history. Today, many artists are looking to this question and seeking […]

Gallery staff will give informal lunchtime tours of the exhibition by David Lunney, Áine McBride and Katie Watchorn: From Here to There each Saturday at 2pm until the show ends on February 5, 2022. All are welcome and there is no need to book a place.

The Douglas Hyde is delighted to present the second of the screenings of Art from the African Diaspora as part of Alice Rekab’s multi-platform project FAMILY LINES: Black Audio Film Collective’s film Twilight City (1989).