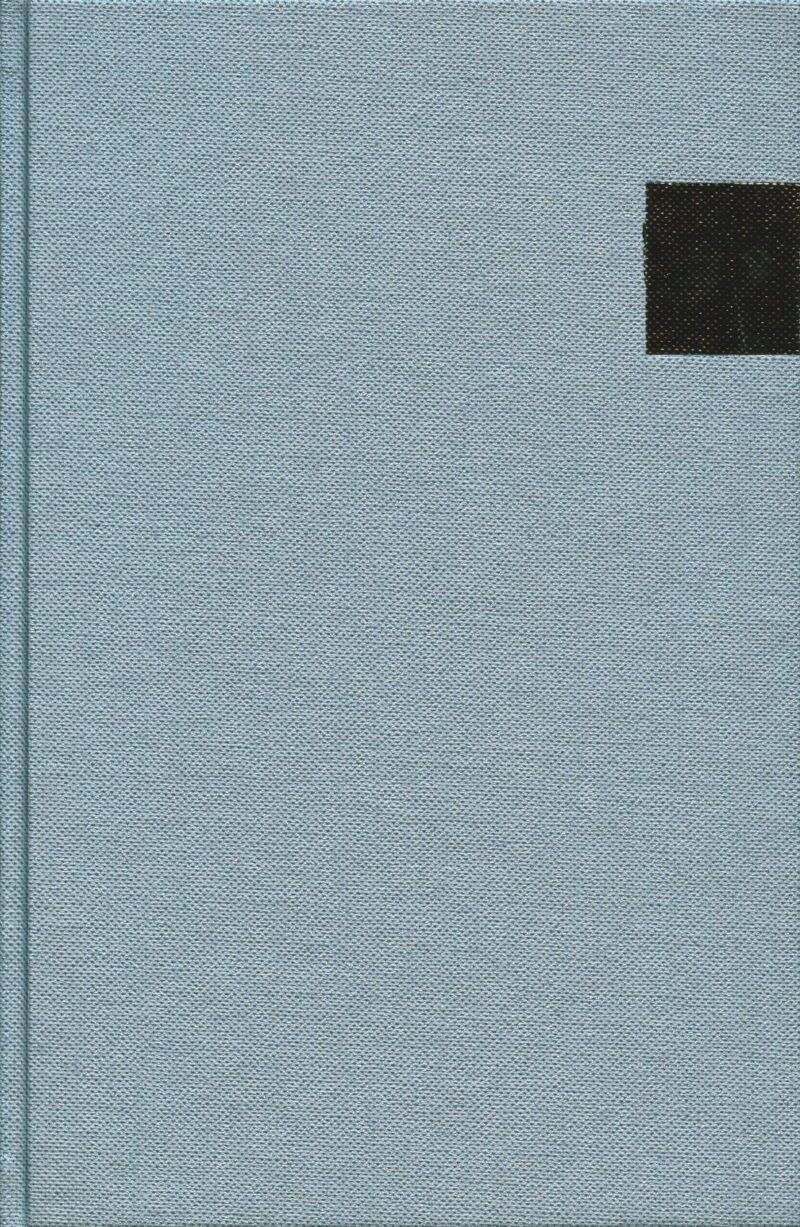 Published in 2007, Alabama Chrome is a continuation of the Douglas Hyde Gallery’s series of books that record the Gallery’s exhibition programme. In this book, the exhibitions are contextualised by a series of commissioned essays about contemporary visual culture in Ireland.

This substantial publication is introduced by a set of photographs of Dublin and its environs by Eva Vermandel. These photographs are followed by texts: Get Rich or Die Tryin’: Why rap stars can’t spell and property developers don’t need to by Luke Clancy, Development is fast but architecture is slow. Architecture in the context of an emerging Irish Visual Landscape by Dermot Boyd, Parallel Worlds: Contemporary Irish Film Cultures by Maeve Connolly, and Subjective Affinities: Notes on Recent Art from Ireland by Declan Long. The book also contains an image from each of the Gallery’s exhibitions between 2004 – 2006, and an afterword by John Hutchinson.