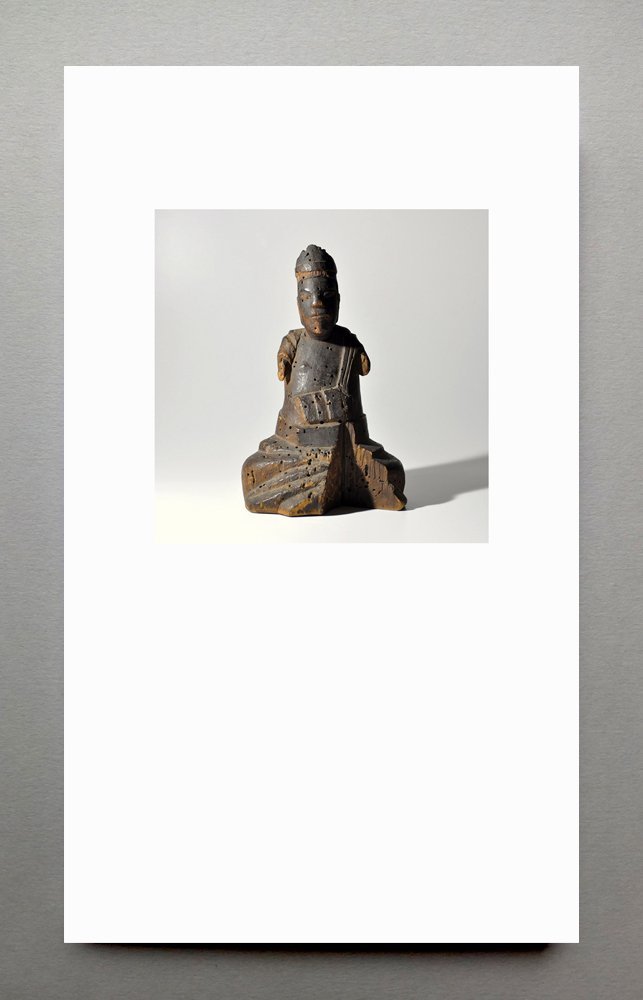 Published on the occasion of the exhibition Dukkha, August 8 to October 1, 2014.

From the preface by John Hutchinson:

‘Dukkha is an exhibition that includes work by five Irish artists: Aleana Egan, Fergus Feehily, Jaki Irvine, Sam Keogh, Paul Mosse. The name of the show and ideas in the following essay were developed after they were invited, although the Japanese film Eureka and Yves Bonnefoy’s The Arriere-pays were very much in mind when I was reflecting on the nature of the exhibition and who might be included in it. Neither title no text is explanatory; they are intended to provide a spur, or ledge, from where the art can be viewed and considered.’