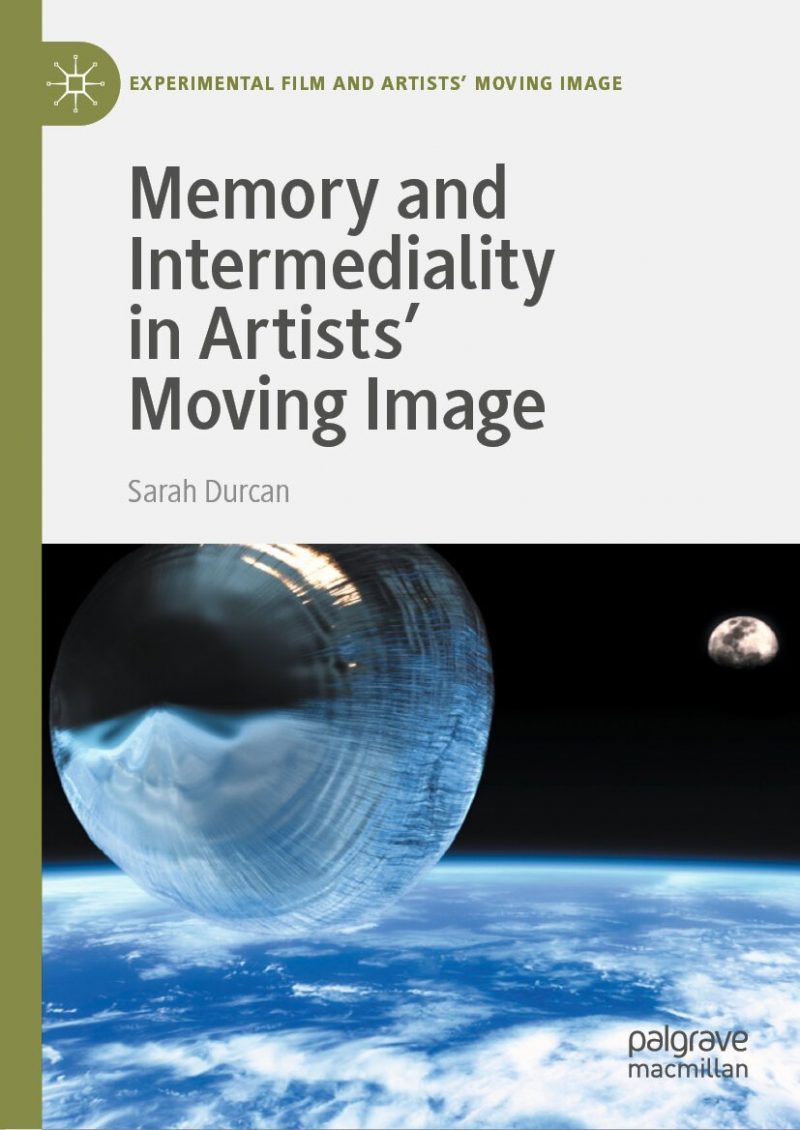 This book addresses the preoccupation with memory in contemporary artists’ moving image installations. It situates artists’ moving image in relation to the transformations of digitalization as hybrid intermedial combinations of analogue film, video and digital video emerge from mid 1990s onwards. While film has always been closely associated with the process of memory, this book investigates new models of memory in artists’ remediation of film with video and other intermedial aesthetics. Beginning with a chapter on the theorization of memory and the moving image and the diverse genealogies of artists’ film and video, the following chapters identify five different mnemonic modes in artists’ moving image: critical nostalgia, database narrative, the ‘echo-chamber’, documentary fiction and mediatized memories. Stan Douglas, Steve McQueen, Runa Islam, Mark Leckey and Elizabeth Price are of a generation that has lived through the transition from analogue to digital. Their emphasis on the nuances of intermediality indicates the extent to which we remember through media.