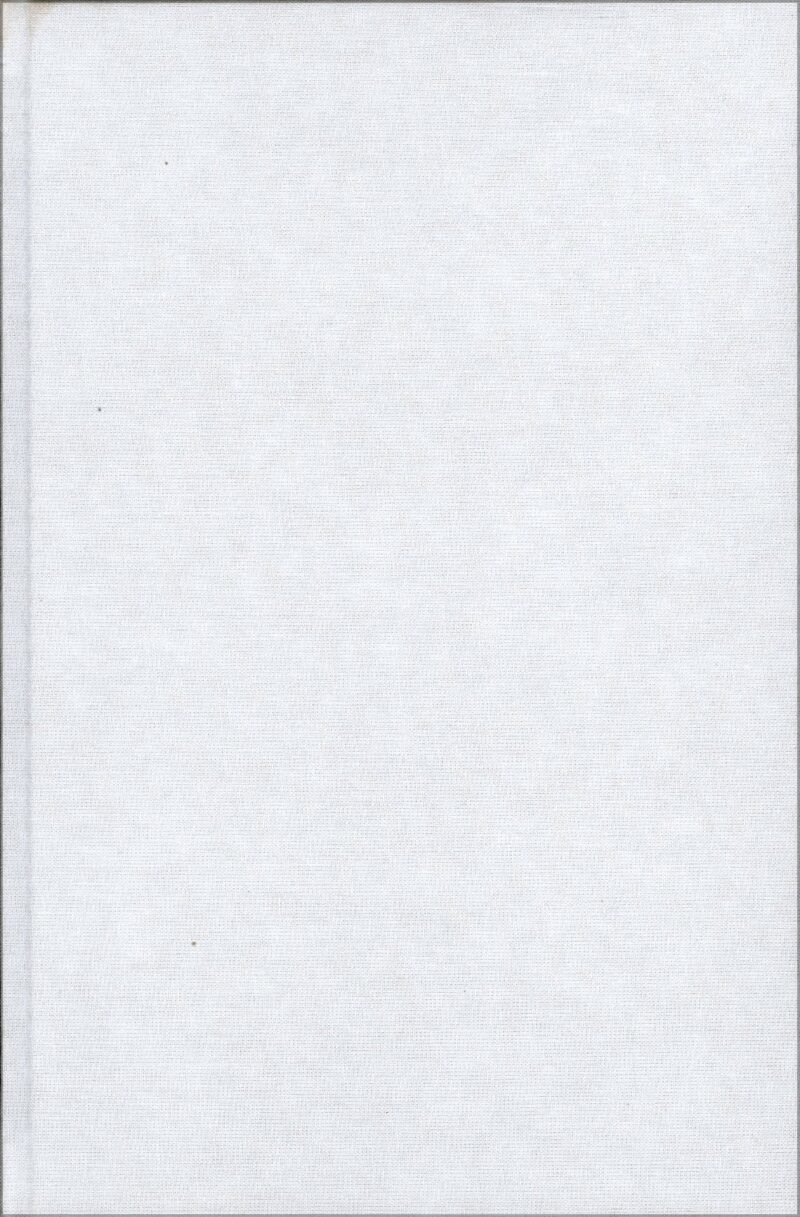 Published in 2003, 33 Happy Moments is the third installment of the Douglas Hyde Gallery’s series of books that record the Gallery’s exhibition programme.

The title is taken from a 17th century Chinese text of the same name, a translation of which is reprinted in the book. Also part of the concept are photographic ‘happy moments’ that were contributed by many people close to the Gallery, including the artists Mirosław Bałka, Gabriel Orozco, Mary Heilmann, Jaki Irvine, William McKeown, Rivane Neuenschwander, and Annelies Štrba.

The book also contains an image from each of the Gallery’s exhibitions between 2001 – 2003, and an introduction by John Hutchinson.