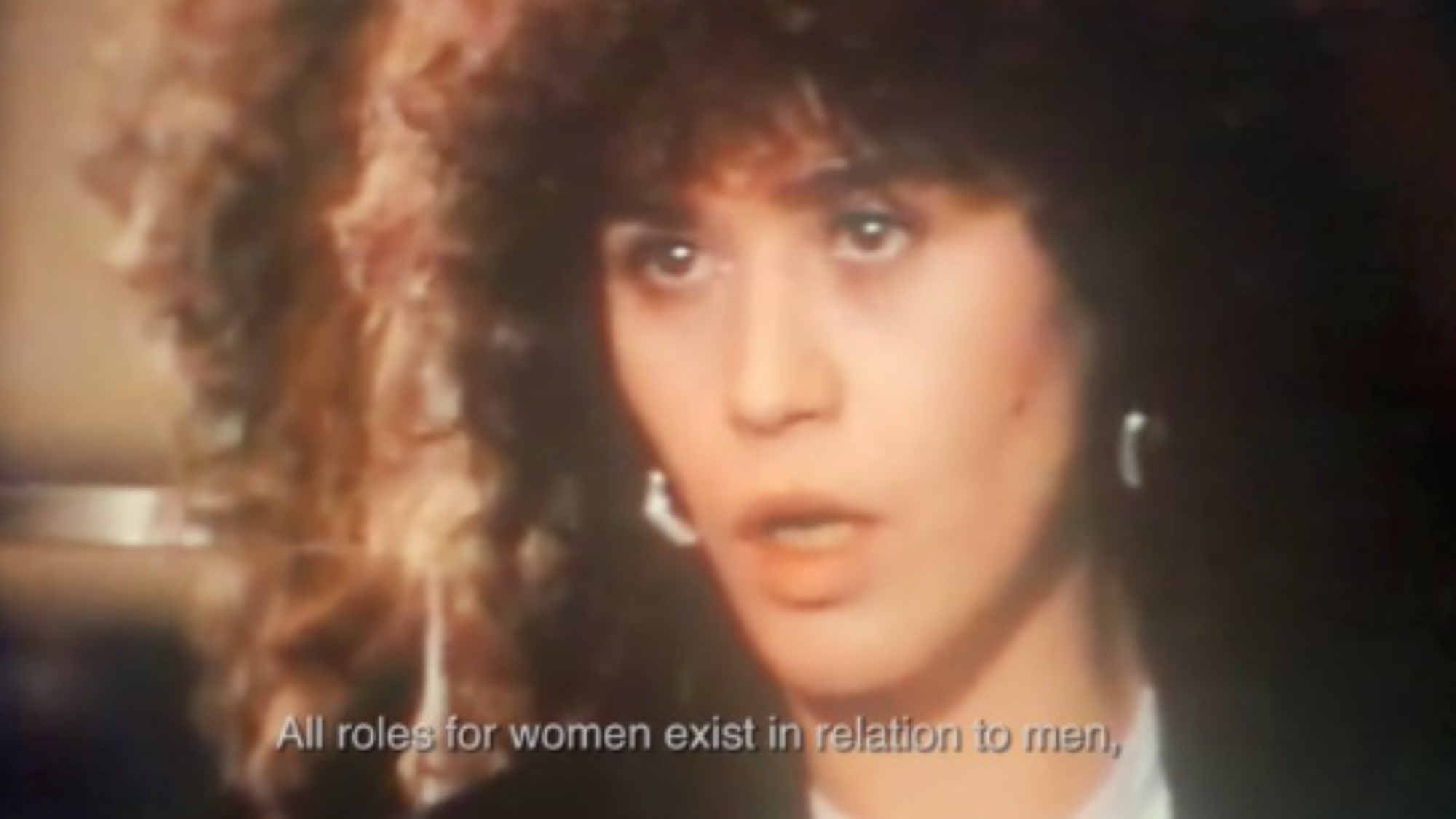 In conversation with Georgina Jackson

To coincide with our latest iteration of our screening series, the Douglas Hyde is very pleased to announce an in-conversation event. Our Director, Dr Georgina Jackson will talk to artist and filmmaker Elisabeth Subrin about the making of ‘Shulie’, as well as giving an insight into Subrin’s forthcoming film and book project about the late French actress Maria Schneider in light of the global #MeToo movement.

Elisabeth Subrin is a filmmaker, artist and writer, producing both narrative films and works in video, photography and installation. Her award-winning work has been exhibited in museums, galleries and film festivals throughout the world, including the Museum of Modern Art, the Whitney Biennial, the Guggenheim Museum, The Walker Art Center, The New York Film Festival and international film festivals. She has presented her work in solo exhibitions including at The Jewish Museum, New York, The Institute of Contemporary Art, Philadelphia, The Mattress Factory, Pittsburgh, VOLTA New York, Film Society of Lincoln Center and in a mid-career retrospective at Sue Scott Gallery in New York. Her award-winning feature narrative, A Woman, A Part, starring Maggie Siff, was theatrically released in 2017. She is associate professor of film and media arts at Temple University, Philadelphia and was 2020 Fulbright Research Scholar at at École nationale supérieure d’arts de Paris Cergy, part of CY Cergy Paris Université.

Through her diverse use of materials and sculptural formats, Eva Rothschild constructs a sculptural and immersive environment that allows the public to be both viewer and participant. One of the leading sculptors of her generation, her work demonstrates a great awareness of the modernist tradition while maintaining its own distinctive sculptural language. Her works also […]