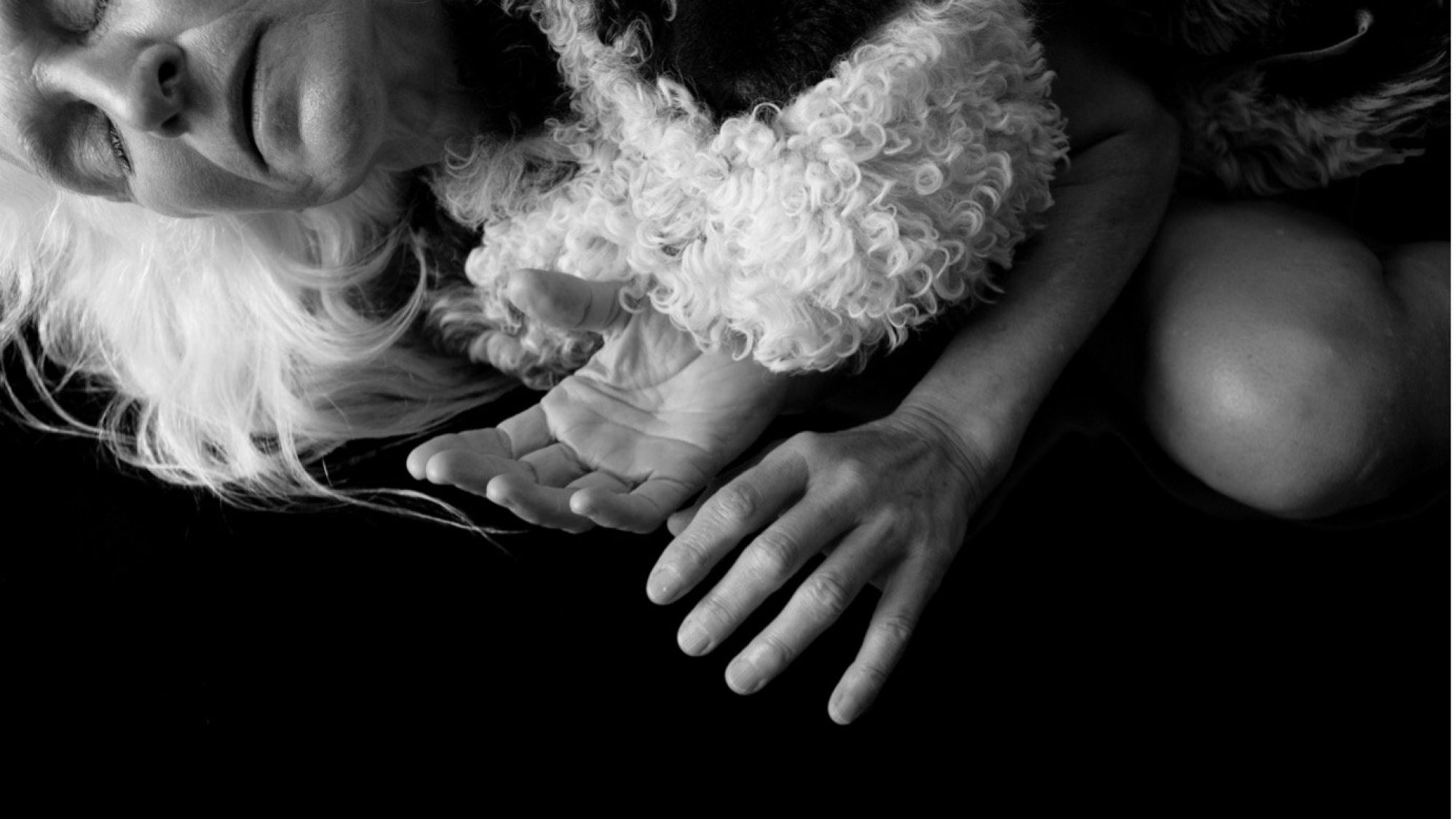 Jesse Jones is a Dublin-based artist. Her practice crosses the media of film, performance, and installation. Often working through collaborative structures, she explores how historical instances of communal culture may hold resonance in our current social and political experiences. Jones’ practice is multi-platform, working in film installation, performance, and sculpture. Her recent work proposes a re-imagining of the relationship between the Law and the body through speculative feminism.

Using a form of expanded cinema, she explores magical counter-narratives to the State drawn from suppressed archetypes and myth. Major public commissions include, in the Shadow of the State with Sarah Browne co-commissioned by Create, Artangel and ART: 2016.

She represented Ireland at the Venice Biennale 2017 with the project Tremble Tremble whose title is inspired by the 1970s Italian wages for housework movement, during which women chanted “Tremate, tremate, le streghe sono tornate! (Tremble, tremble, the witches have returned!)”.

Jones’ work emerges from a rising social movement in Ireland which calls for a transformation of the historic relationship between the church and the state. She is currently the inaugural artist in residency for the King’s Inn society of Ireland where she is researching the relationship between, Law, Testimony, and performance.

We are delighted to share this article by Dr Jill Unkel, Curator of Western Collections at the Chester Beaty Library, in which she considers the tradition of books of hours and their influence on the Kristen Pieroth‘s work.

From the Archive | Look | Read
Gabriel OrozcoThe Weight of the Sun

This month as part of our From the Archive Project, we would like to thank Kathleen Fitzpatrick for contributing to the series. Kathleen wanted to look back at the exhibition by Gabriel Orozco, The Weight of the Sun, which took place in 2003. In response, we have created this page to include installation images and […]